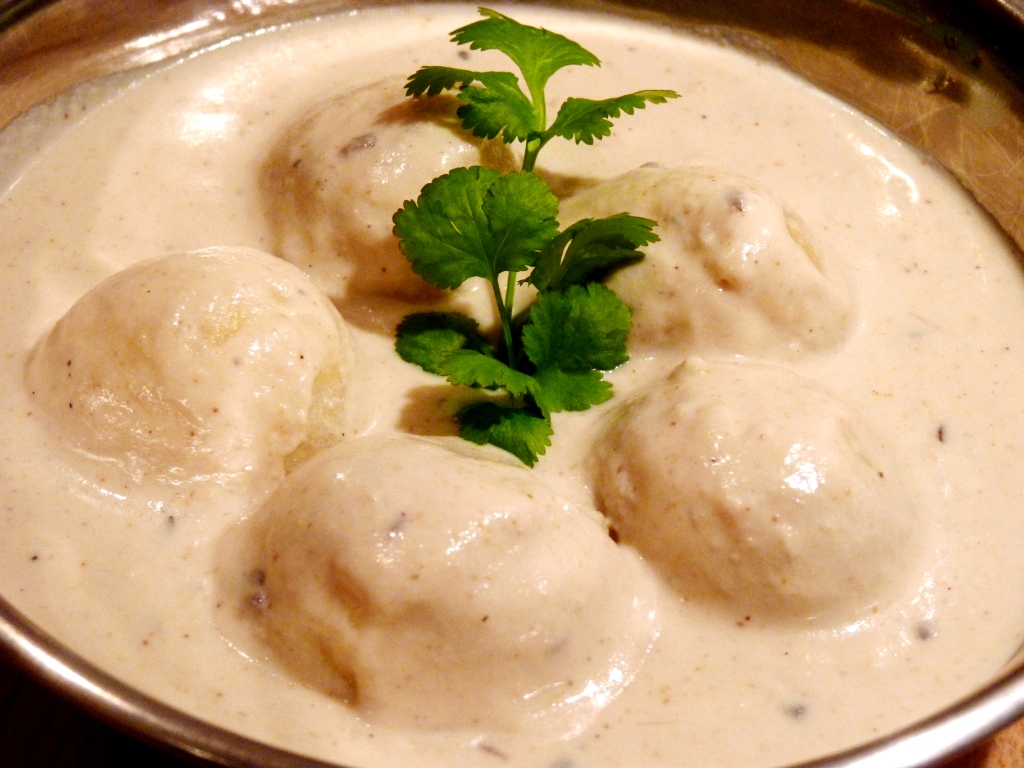 Malai Kofta recipe in white gravy is a popular North Indian dish consisting of paneer balls in creamy gravy. This dish is best served hot, accompanied by either a naan or Roti or laccha paratha . Malai Kofta is the best vegetarian alternative to meatballs. There are lots of variations of kofta, from meat based to pure vegetarian versions. Today I have made the white gravy version. So lets prepare . 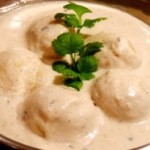 Malai Kofta recipe  is a popular North Indian dish consisting of paneer balls in creamy gravy. This dish is best served hot, accompanied by either a naan or tandoori roti.Malai Kofta is the best vegetarian alternative to meatballs.

This site uses Akismet to reduce spam. Learn how your comment data is processed.

Copyright & Terms Of Use © The blog and it's contents, rachnas-kitchen.com, 2014-2018. Unauthorized use and/or duplication of material (text, photos or both) without express and written permission from this blog’s author and owner is strictly prohibited. Excerpts and links may be used and are welcomed, provided that full and clear credit is given to rachnas-kitchen.com with appropriate and specific direction to the original content/blog post. Feel free to drop a line at rachnaskitchen email and I'll be more than happy to work with you in case of queries.
Loading Comments...
Comment
×
This site uses cookies. If you continue to use this site we will assume that you are happy with this. If you want to use the sites without cookies or would like to know more , you can do that here