Christmas is one of the biggest festival celebrations around the world. It is a festival of blessings, wishes, joy, love and delicious food. Although Christianity in India is a minority with only 2.3% (of 1.237 Billion) of the population, this celebration is big, really big in India as well. Especially in big metro towns like Mumbai, Delhi etc. you can start seeing Christmas mood from beginning of December itself. You could see decorations all around in big malls. Traditionally Christians decorate their houses with Christmas cribs and distribute sweets and cakes to their neighbors, however in current times, this festival has taken really secular form in India and people from all religions enjoy and celebrate Christmas. If you happen to visit Goa this time, you would really feel Christmas all over. 25-December itself is declared as a state holiday in India for Christmas celebrations. Goa has lots of ‘western’ customs as part of their Christmas because of its historical connections with Portugal. There is a large Catholic Christians community in Goa. People like to go carol singing around their neighbors for about a week before Christmas. 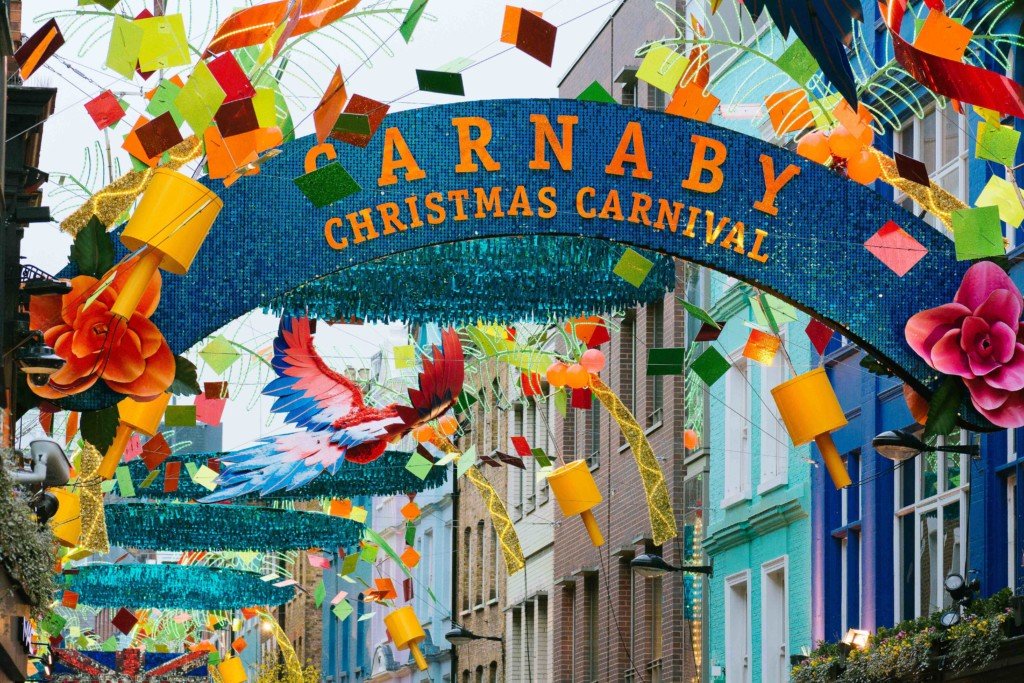 Talk to children about Christmas and the most part of discussion would just be about Santa and gifts. Children write letters to Father Christmas/Santa listing their wishes. Sometimes instead of putting them in the post, the letters are tossed into the fireplace and it is believed that the draught carries the letters up the chimney and Santa reads the smoke.

My family has been living in UK for quite sometime now, and we love this time of the year because of Christmas. You would see Christmas trees and lights showing up in every corner of the country. Decorating Christmas tree is kind of family occasion with everyone helping. Christmas Trees were first popularized in the UK by Prince Albert, the husband of Queen Victoria.  Christmas without food and party is difficult to imagine, the main Christmas Meal is usually eaten at lunchtime or early afternoon on Christmas Day. Restaurants I was at Oxford Street in London early in December and the decorations and lighting were mesmerizing. I have captured few of the gems. 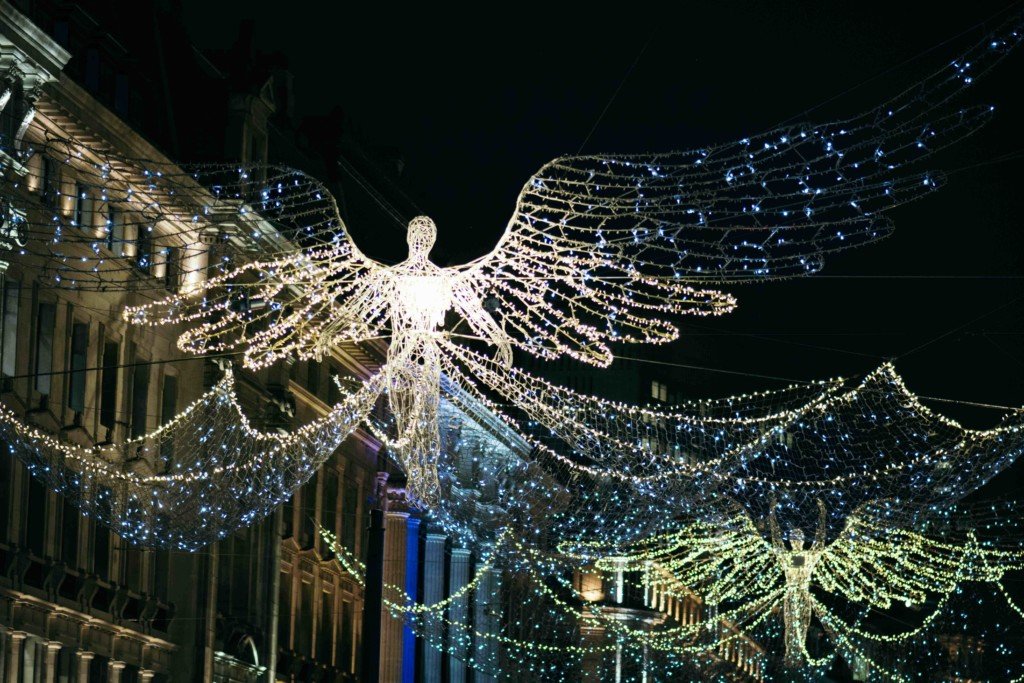 There are some customs that only take place, or were started in the UK.  For example Boxing Day is a very old custom that started in the UK, now it taken as a holiday in many countries around the world and in UK people enjoy lot of shopping and Sale on the day. Wassailing is an old anglo-saxon custom that doesn’t take place much today. 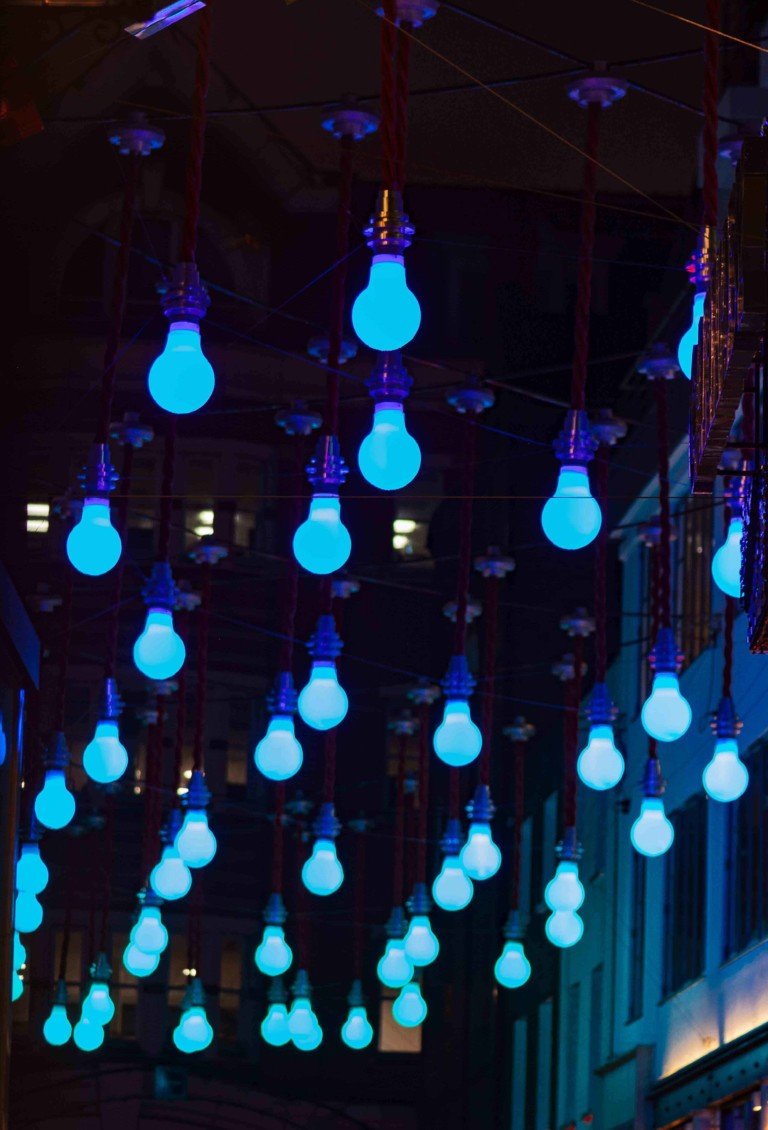 I have lived in Scotland too for few years. Scotland is a paradise. And Christmas decorations and lights is like adding icing to the cake. Talking about cake, in Scotland there’s a variation of cake called ‘Tipsy Laird’, this uses whiskey to soak the sponge and the fruit used are raspberries. In Scots (a Scottish dialect) Merry Christmas is ‘Blithe Yule. 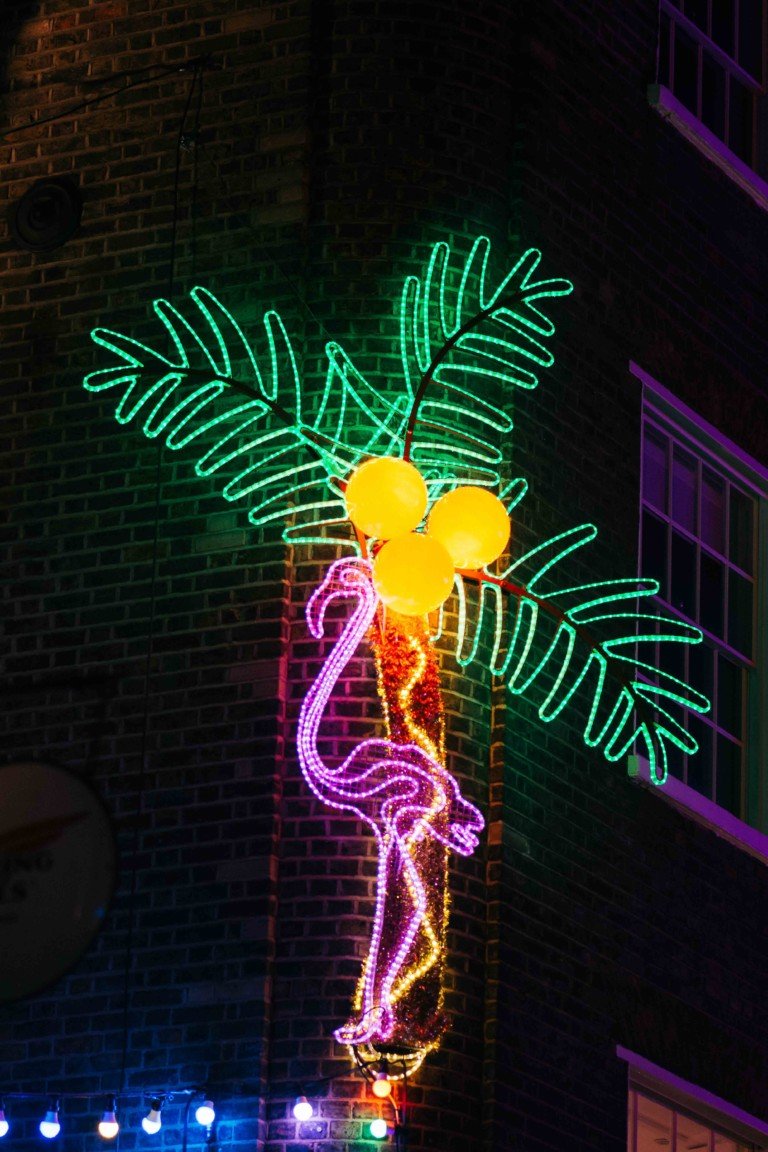 Deciding menu in advance makes thing easy and celebration should always be relaxing. In this post, I have compiled Christmas Special Indian Recipes. Christmas menu ideas are below. 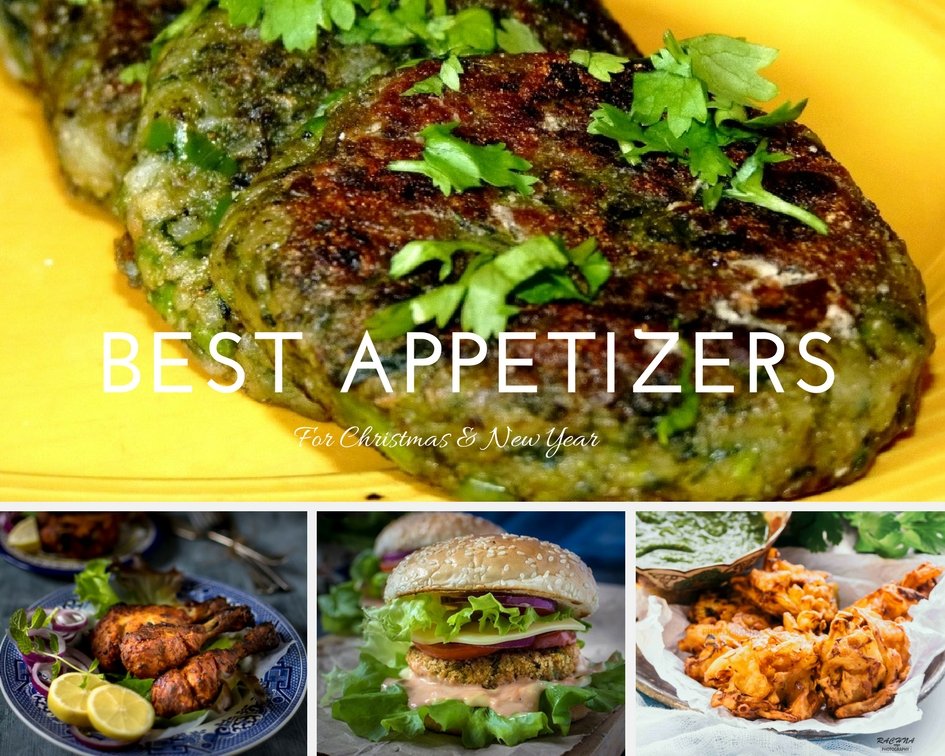 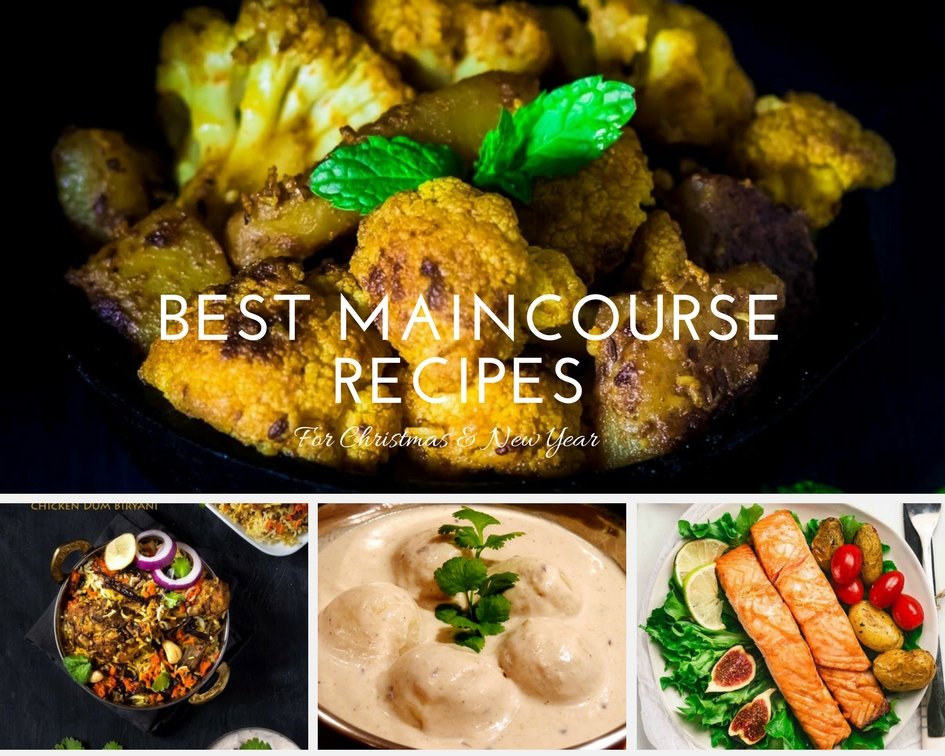 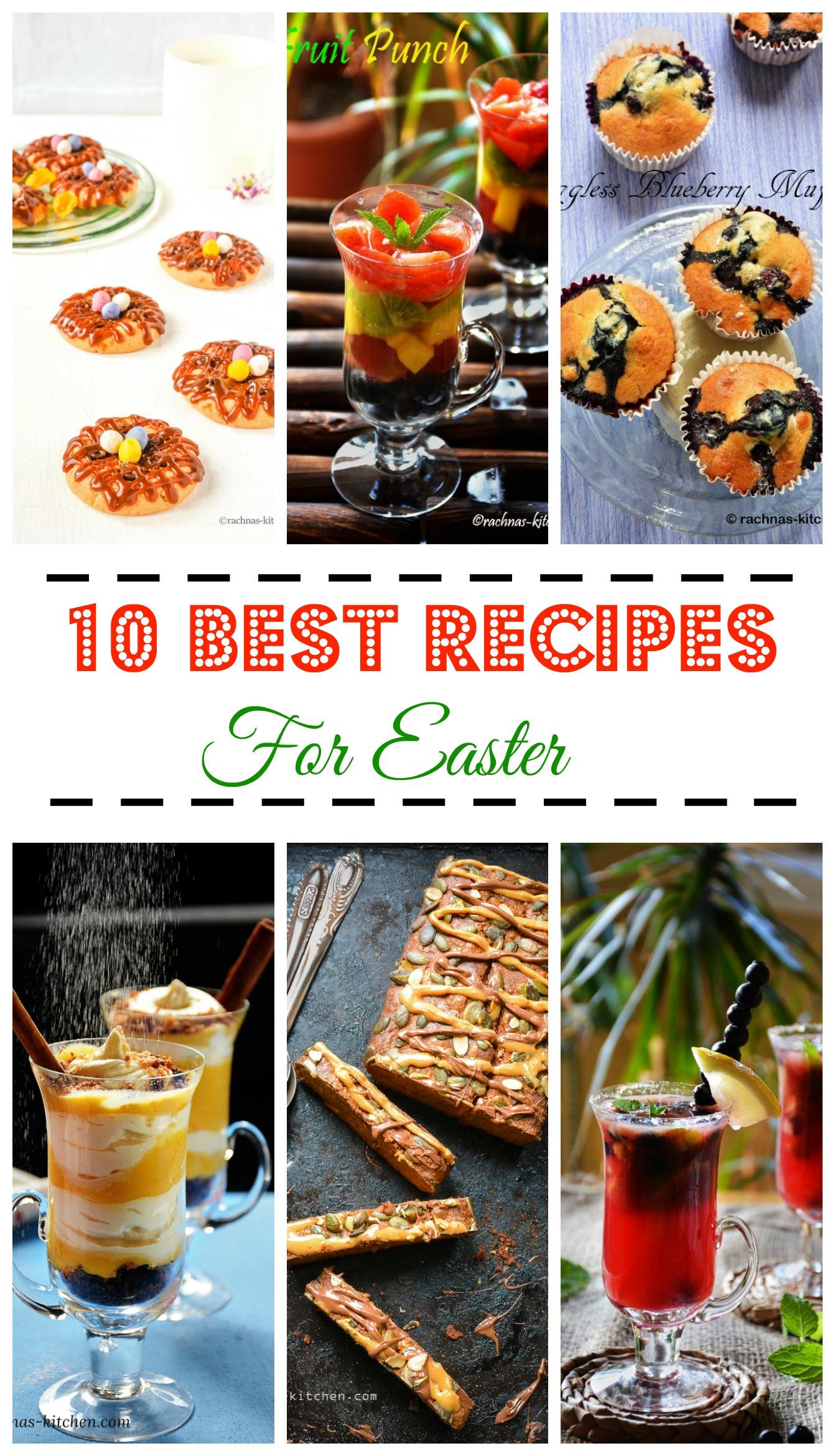